Vote Now For The September Player Of The Month 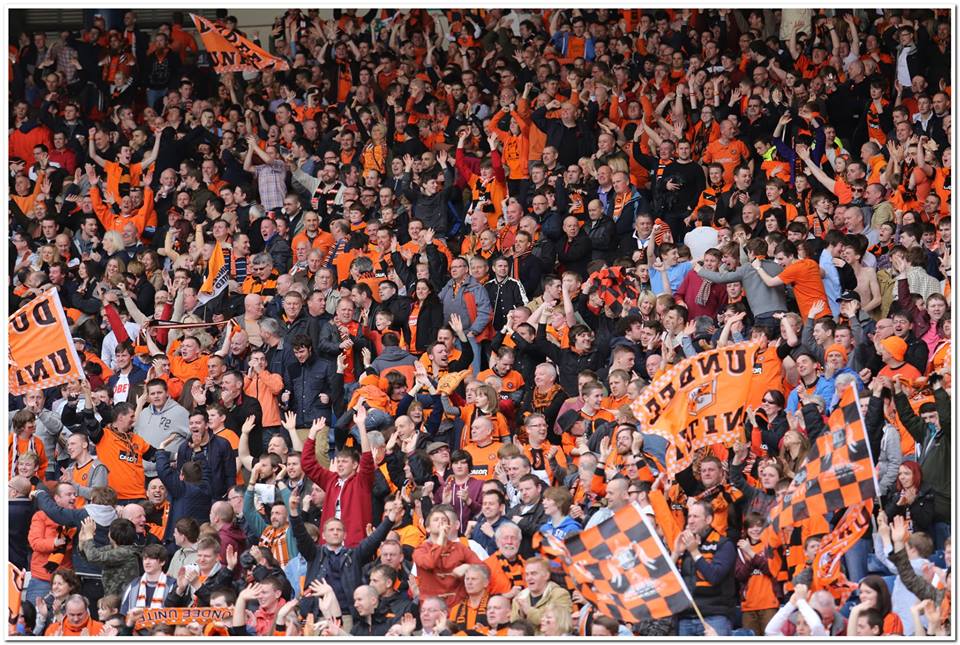 Dundee United's fine start to the season has continued through September and the Tangerine's currently sit at the top of the Scottish Premiership table and have progressed through to the Quarter Finals of the Scottish League Cup.

United kicked things off with a 2-2 draw against Hamilton at Tannadice. Nadir Çiftçi and Jarek Fojut hit the back of the net for the Terrors.

Winning ways returned after the International break as United made the short trip to Dens Park for the first time this season. Mario Bilate, Ryan Dow, Callum Morris and Keith Watson secured Derby bragging rights for United at the home of their rivals.

It would only be a three day wait for the next Dundee Derby of the season as the two rivals faced off in a Scottish League Cup clash. With the game poised to go into extra time, Gary Mackay-Steven dispatched a corner towards goal where it was met by the head of Jarek Fojut. That goal securing victory and a place in the next round.

The month was rounded off with the visit of St Johnstone. United went some way towards exorcising the demons of last season by taking all three points. Chris Erskine and Paul Paton scored the goals that saw United go clear at the top of the Scottish Premiership.