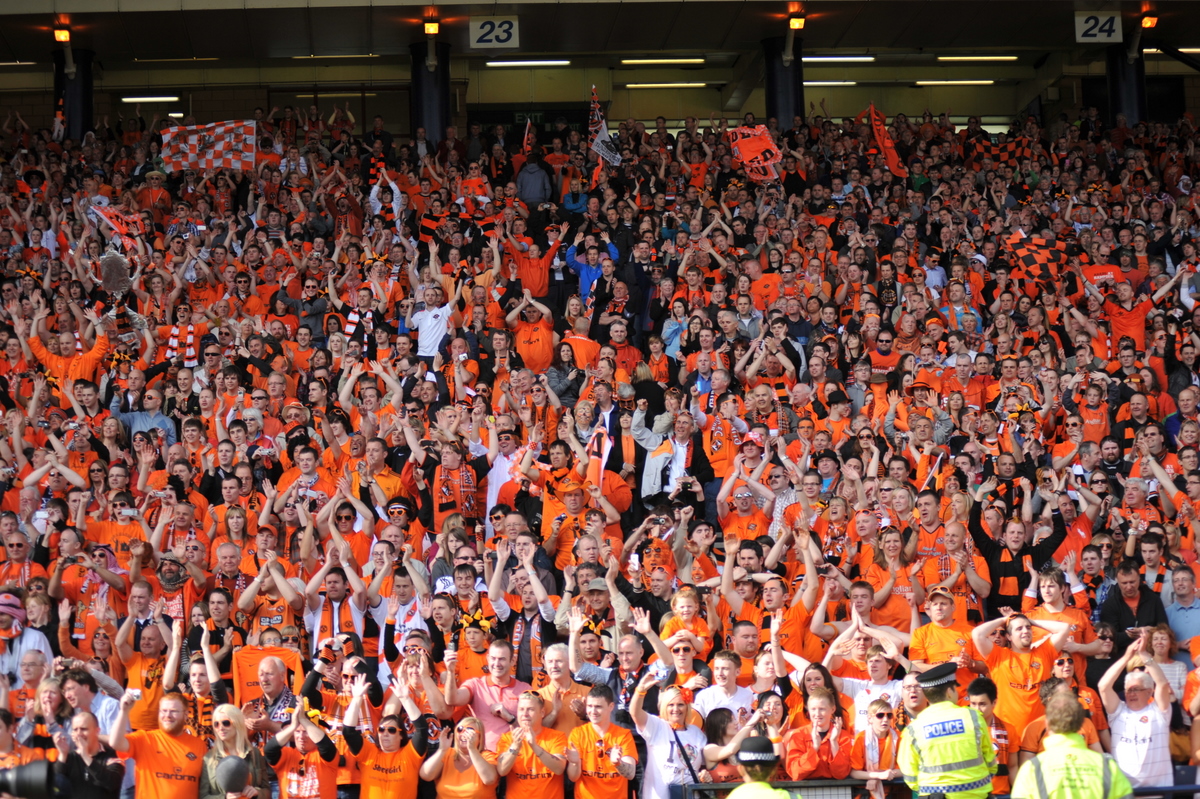 The season has finally kicked off and Dundee United have enjoyed a great start to the season with four wins out of the first five games. With the first month's fixtures done and dusted it is now time to vote for the ArabTRUST Player of the Month for August.

The opening fixture was a hotly anticipated tie at Pittodrie against Aberdeen. A sold out away support were rewarded with a strong performance and three goals. Ryan Dow pounced on a defensive error to score the opener before Gary Mackay-Steven coolly slotted home for the second. Substitute Chris Erskine capped things off with a fine third for United.

A few days later United took on Motherwell in the first home game of the campaign. A thoroughly professional performance was rewarded when Mario Bilate scored a spectacular strike to secure his first goal for the Club and to make it six points from six.

The third game of the month brought disappointment to everyone as the team were defeated 6-1 by champions Celtic at Celtic Park. John Rankin scored the consolation goal with a fine strike from the edge of the area.

The squad didn't waste time in returning to winning ways as they faced Ross County at Tannadice the following week. Nadir Çiftçi had given United a 19th minute lead when he scored with a header at the back post. However, County equalised in the second half through Jake Jervis after the restart. Fortunately for United, Super-sub Chris Erskine saved the day when he struck home in the 86th minute.

He would strike once more in the final game of August away to St Mirren. The midfielder was played through by Nadir Çiftçi and Erskine made no mistake as he slotted the ball into the net right in front of the travelling fans. Jarek Fojut doubled the lead on 69 minutes when he powered a header home from a corner before Blair Spittal netted his first goal for the Club with four minutes remaining.