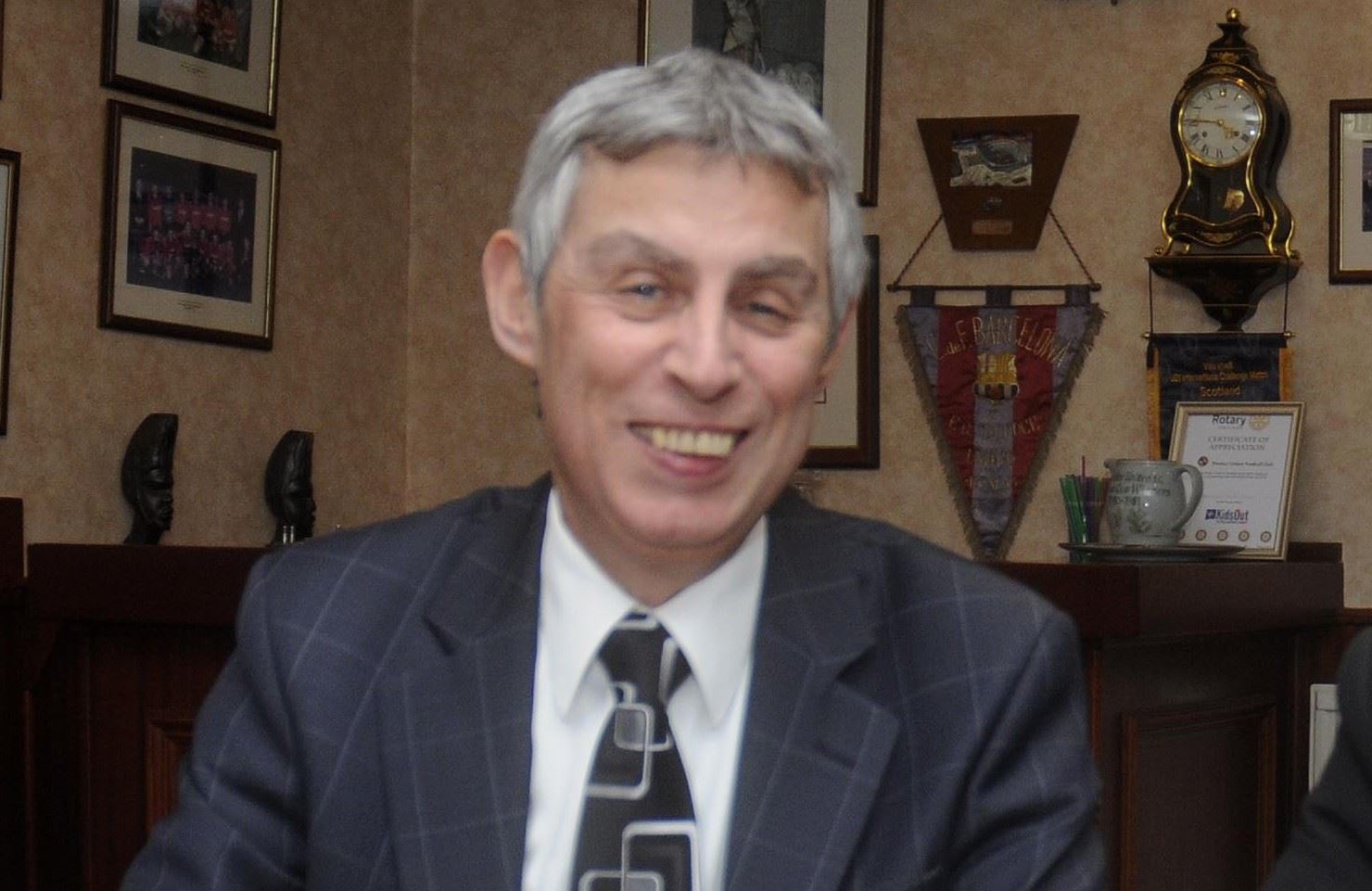 The Derek Robertson Concourse will be formally opened this Saturday ahead of United’s inaugural 2016/17 Ladbrokes Championship League game versus Queen of the South.

The signage will be revealed by his widow Sheila alongside family and friends at a special private ceremony. Chairman Stephen Thompson will give a short speech at the event before the Robertson family and other VIPs attend the game as guests of the Club.

Derek joined the Club’s Board in 2002 playing an active role as a Director until his resignation at the end of the 2014/15 season. He was also very much respected around Scottish football and a great advocate of supporters’ involvement in both Dundee United and the wider Scottish game.

In February 2016, he became the honorary patron of the Dundee United Hall of Fame in recognition of his drive to set up the successful annual event and his wider contribution to the Club as a whole.

The tribute will be a fitting reminder of Derek’s passion for Dundee United in the stand where he held his season tickets.