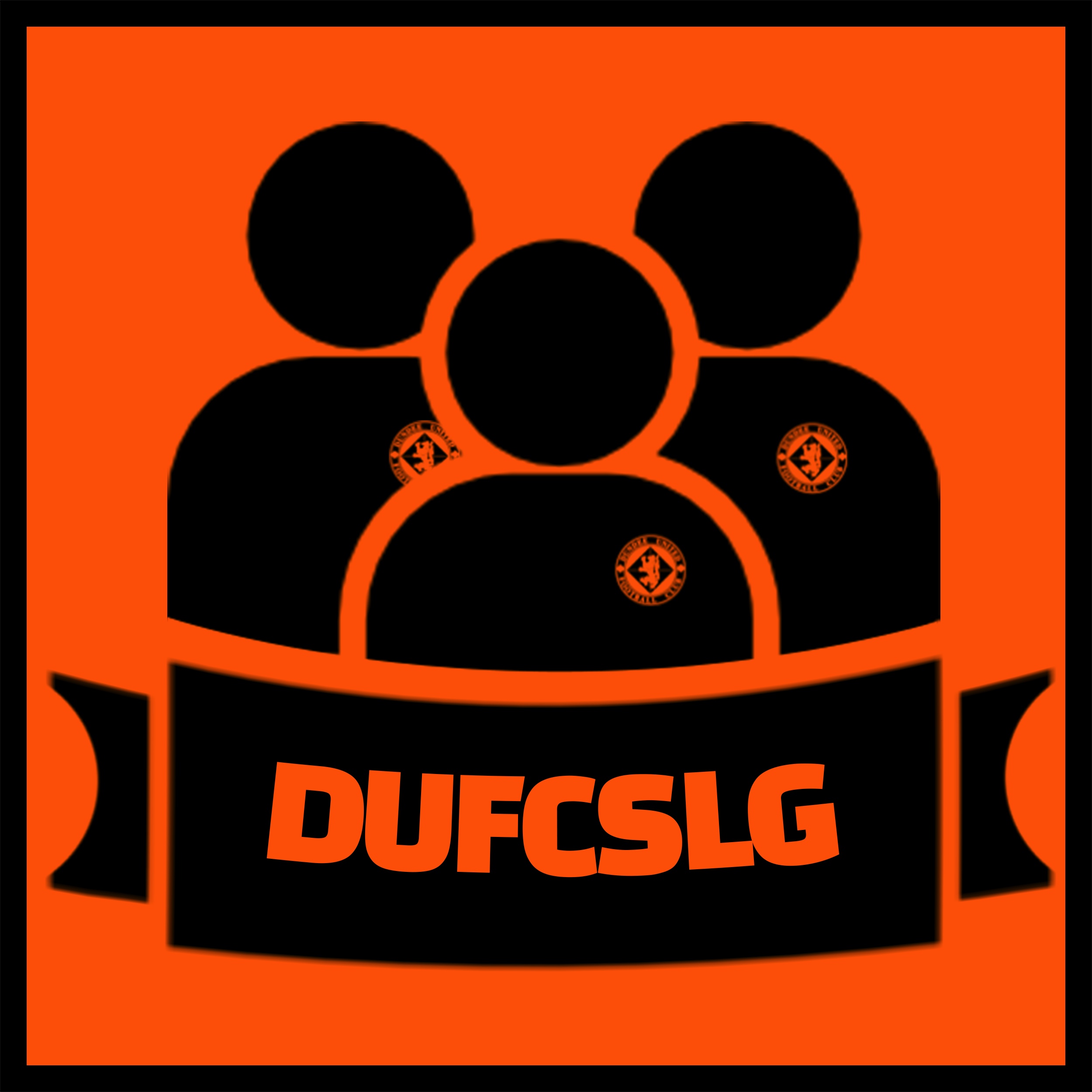 Invited along to the meeting was David Southern, Dundee United General Manager and Paul Reid, Head of Commercial, DUFC

• Colin welcomed everyone to the meeting. He introduced David Southern and Paul Reid.

• David Southern briefly explained his role and responsibilities within the club and invited questions from around the table. He described the serious implications of not being promoted at the end of the season and that while cuts have already been made, income has also reduced. Funding from alternative sources and potential feasibility of these was discussed. David also discussed the new manager and changes he has already made such as training at Tannadice prior to match days. Maintaining the rest of the backroom staff was described as crucial in providing stability to the team.Ensuring player value for money and getting the best from the team are priorities. The possibility of bringing the Development Team games to Tannadice or GA Arena was discussed but while there are issues with playing on the Tannadice pitch, the GA Arena does not meet SPFL guidelines on a number of factors. A further query about the televising of Development games on ArabZone revealed that the investment made in allowing ArabZone to show these matches has not resulted in an increase in viewing figures.

• Questions raised by the Dundee United Supporters’ Foundation were addressed andanswered in brief due to time constraints. Colin assured he would circulate a more detailed and formal response in due course.

• Paul Reid explained his role within the club. He outlined the different hospitality packages available and addressed some of the misconceptions about individual eventsand packages. He also discussed kits, explaining that the club sponsor and back of shirt sponsor had already been organised for next season. When asked about bespoke kits, Paul explained that sales of between 8,000 – 9,000 kits would be needed to ensure this. We have only sold between 3,000 – 4,000 kits and so the best deal was found.
Arrangements for designing and selling kits at other clubs were discussed andPaul agreed he would continue to look into best value and convenience for those looking to buy club items.

Discussions were had regarding promoting events etc on social media. Paul also explained the proposed developments for hospitality arrangements including use of the GA Arena for families pre-match and a phased development of the lounge in the George Fox stand. The development of tours and packages for children and schools was discussed and it was agreed this could be done in partnership with the Community Trust.

• Colin recapped the previous discussion regarding ticketing and the introduction of more technology. It was explained that time will be needed to ensure the efficiency of any new system. Moira explained that visiting other clubs to see their systems has helped research those that would be cost effective but also suitable for fans. It was explained that we are one of the last clubs of our size still using cash gates and progress is needed. Other potential offers or packages to encourage attendance were discussed. Season tickets will be discussed in more detail at the next meeting and members were asked to bring ideas and suggestions at that time.

• AOCB – due to time constraints, other business and follow ups will be circulated in due course.