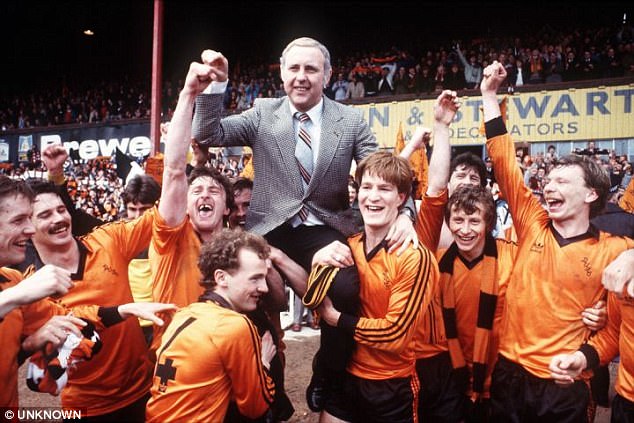 Following on from discussions at a recent Supporter Liaison Group meeting around some kind of tribute (possibly a statue) to in many people’s eyes the most iconic figure in our club’s history, Jim McLean.

We do not see ourselves as leading this project but are happy to facilitate the initial meeting until a formal committee is put in place to take things forward. While hopefully having representatives from as many groups as possible we would see the committee as being independent from the individual groups with its own governance and bank account etc.

Once we have received responses from all groups we will issue an update and arrange a first meeting if there is sufficient interest based on the initial responses.