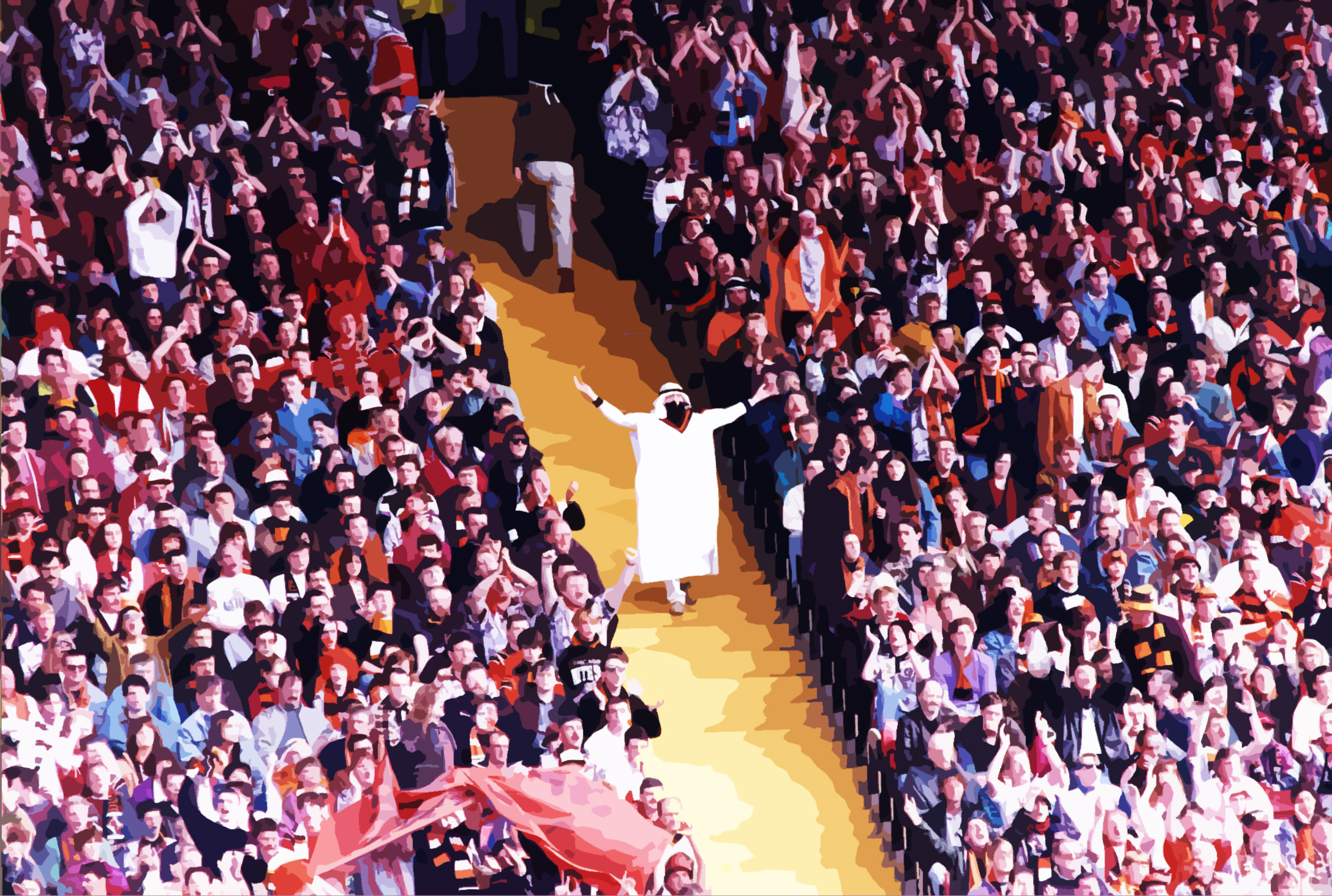 The polls are now open for Dundee United fans to vote for their January Player of the Month.

Dundee United kicked off the month of January in incredible style by beating rivals Dundee in what is being called the "Massacre of 2015". Goals from Stuart Armstrong, Gary Mackay-Steven (2), Chris Erskine, Jarek Fojut and Charlie Telfer destroyed The Dees on New Year's Day.

A 2-2 draw with Partick Thistle saw United lead and then come back to draw thanks to goals from Gary Mackay-Steven and Nadir Çiftçi. The following week The Terrors defeated Hamilton Accies by three goals to two. Stuart Armstrong, Gary Mackay-Steven and Seán Dillon sealed the win for United at New Douglas Park.

A Stuart Armstrong goal was enough to secure a point on the road against St Mirren before United got back to winning ways against Motherwell the following week at Tannadice. Jarek Fojut and Charlie Telfer (2) the difference against The Steelmen.

The month was rounded of in spectacular fashion as United came back from a goal down at Hampden Park to seal victory and a place in the Scottish League Cup Final by beating Aberdeen 2-1. Callum Morris restored parity before Nadir Çiftçi sealed victory in from of over 29,000 at the National Stadium.