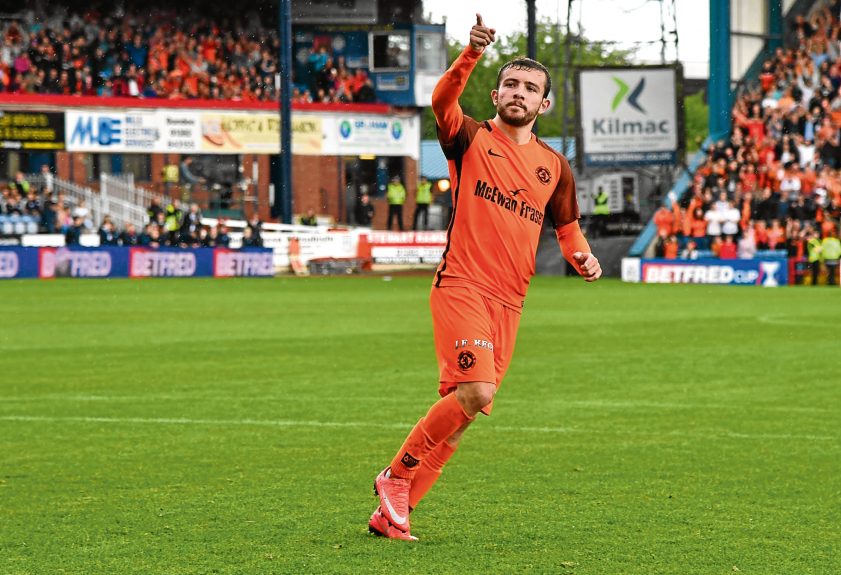 ArabTRUST are delighted to announce that Paul McMullan is the winner (by a huge margin) of the July Player of the Month Award, its fair to say that Paul has been a revelation since joining up at Tannadice with goals and great performances coming thick and fast.

There will be huge challenges waiting for us as the season unfolds but with Paul in the kind of form he's shown so far anything is possible.

Once again congratulations Paul from all at ArabTRUST keep it up.