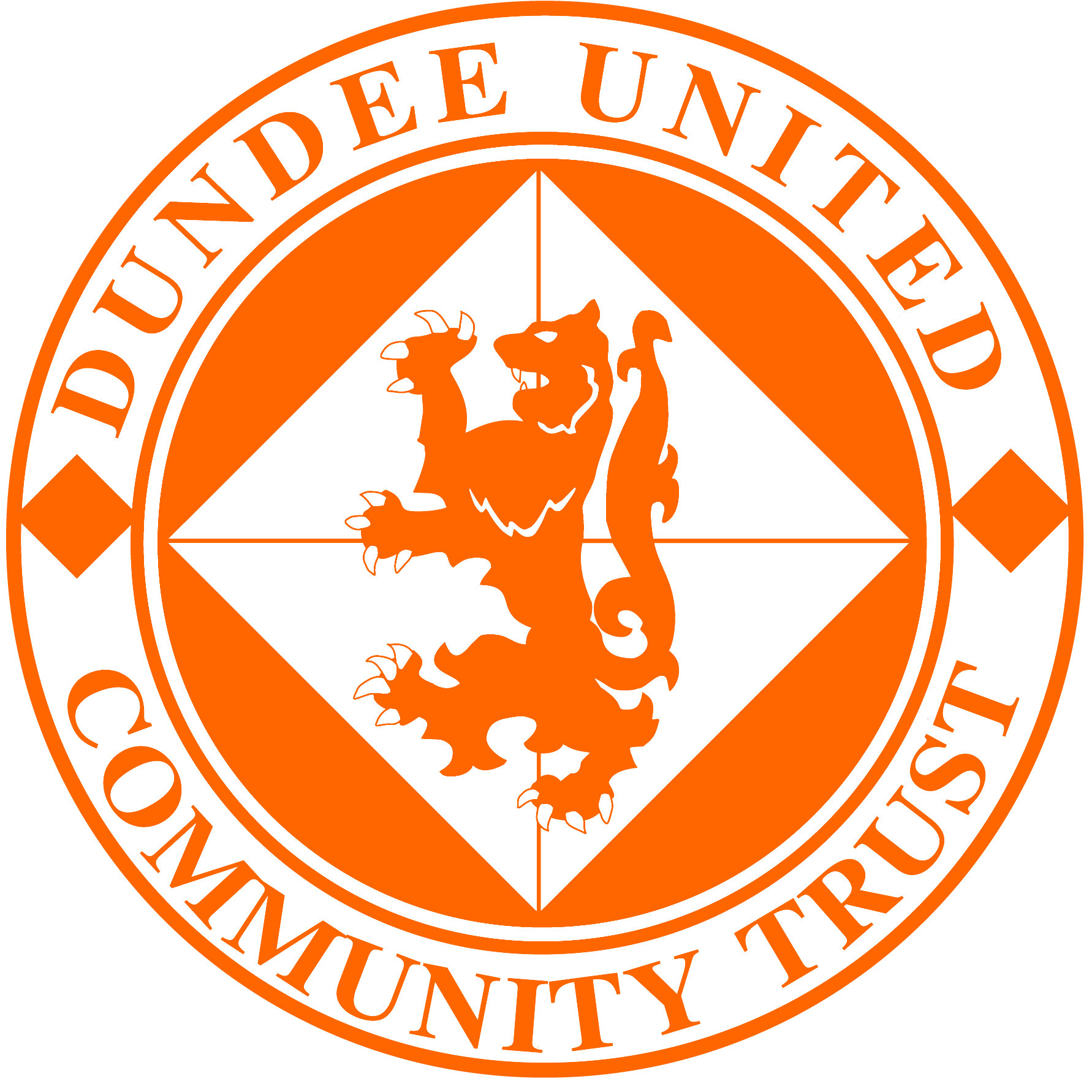 The charity, set up in 2007 revealed today that in partnership with the Club, they will now oversee the community department and reach of Dundee United FC into the local community.

The Club has always had a massive impact on the local community – right from the days of its formation for the local immigrant community in 1909 – and this new agreement will strengthen and expand its reach.

Within these four components, the current projects currently account for over 500,000 engagements within the community, and this number will grow under the new partnership. The present list of programmes will expand to incorporate new and improved projects across the community, directly impacting the lives of people of all ages within the local community – reaching as far as Angus and Perthshire.

DUCT have also launched a new website: http://dundeeunitedct.co.uk which will highlight the work within the community.

Stephen Thompson, Chairman of Dundee United FC, said, “This partnership allows DUCT to concentrate on growing and improving the Club’s reach within the local community. The charity has far greater access to funding and the opportunity to expand into areas we previously could not reach.

“This Club, as Dundee Hibernian was formed to promote inclusion for the local immigrant community and being a big part of the local community remains an important goal. It is my belief that today’s announcement strengthens that aim.”

DUCT Chairman David Dorward said, “The launch of the Dundee United Community Trust and today’s agreement is a significant step for the charity. DUCT has come a long way since 2007 and today will allow DUCT greater access to external resources to improve both the charity and the club’s reach within the local community.

“This is an exciting partnership which strengthens the link between DUCT and Dundee United but also gives fresh impetus and greater access to the reach into the community. DUCT has fabulous staff in Jamie Kirk (Head of Operations) and Gordon Grady (Community Manager) and their team of casual staff and volunteers will continue to deliver exciting, valuable projects that will impact on the life of the local community beyond the successful programmes already active.”