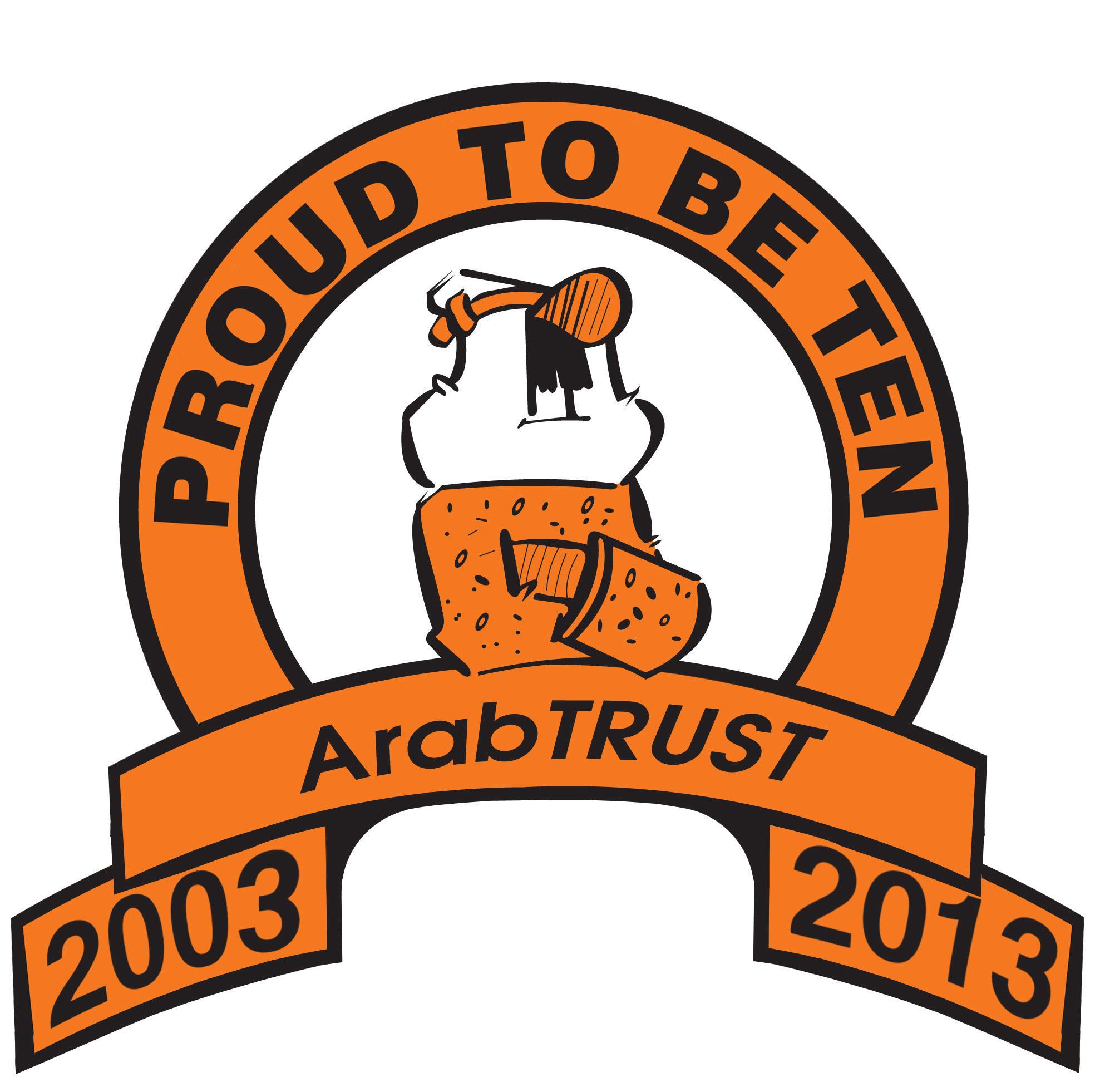 Goals by Appere, B Smith (pen), Donaldson and Garden saw United defeat Rangers 4-0 tonight in a Development fixture under the floodlights at Tannadice.

The visitors started the game better, but United looked the more incisive and that showed in the 22 minute when Appere slotted home to give United the lead. The high pressing from United continued to cause concern for the Rangers defence, and it was Appere again who was instrumental. His weaving run across the box which was ended by a crude challenge on 42 minutes and Brad Smith slotted the resulting penalty to make the half-time score two nil to the Tangerines.

It was a similar story in the second half with the visitors starting brightly, yet it was United who continued to look more dangerous. Matty Smith was close on three occasions in a five-minute spell with good goalkeeping denying him at each opportunity.

In 64 minutes, another delightful delivery by Hornby was met by the head of Donaldson who dispatched it from around six-yard with a firm header. United added a final goal deep into additional time when Garden rammed home a strike from inside the six-yard box following a knock down from a Hornby corner.

Tonight’s performance was excellent from the Young Terrors with several in tangerine showing up very well.