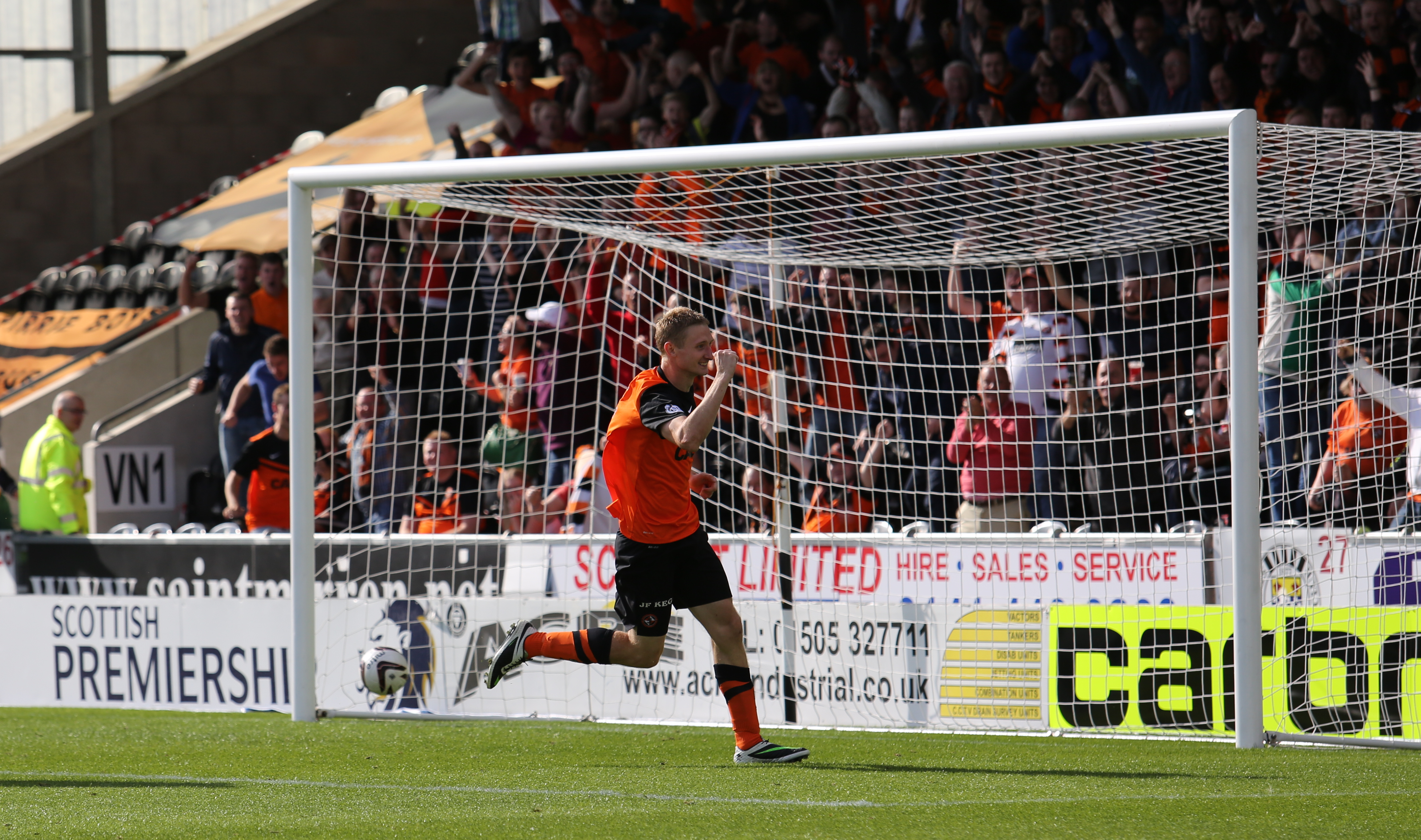 In the first poll of the new season, Chris Erskine has been voted the ArabTRUST Player of the Month for August 2014. The award is voted for by Dundee United fans using our interactive poll on this website.

Gary Mackay-Steven came in third place in the poll with 7% of the vote. Gary scored the second goal in the 3-0 win over Aberdeen at Pittodrie on opening day when he slipped the ball beyond Jamie Langfield.

In second place is Jarek Fojut with 27% of the vote. The towering centre half is fast becoming a cult hero with the United faithful after some dominating performances. He capped a fine month of August off with his first goal for the Club against St Mirren. Perhaps unsurprisingly, he scored from a corner with a powerful header that almost burst the back of the net.

With 53% of the vote and this month''s ArabTRUST Player of the Month is Chris Erskine. Despite only starting one match during the month, Chris has proved pivotal in the good start to the season. He proved crucial against Ross County when he came off the bench to score the winner with only four minutes remaining. Chris also scored the opener against St Mirren which helped him on to becoming the Scottish Premiership's top scorer with three goals for the season.

Congratulations Chris from everyone at ArabTRUST.