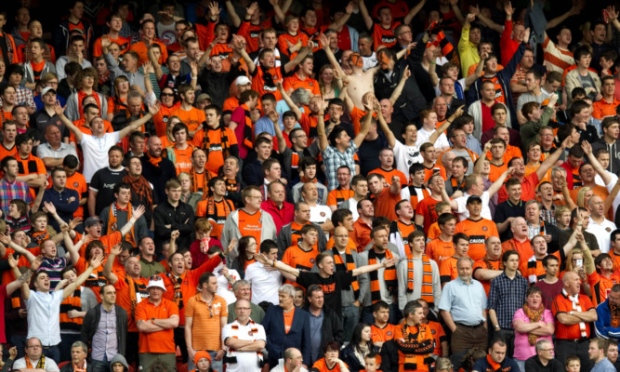 ArabTRUST are delighted to announce the co-option to the Board of David Baxter, Gavin Muir and Avril Muir.

Avril, David and Gavin have all previously served on the ArabTRUST Board before their resignations in July 2015.

Avril was co-opted to ArabTRUST's Board in September 2012 and elected to the Board at the ArabTRUST AGM in April 2013. Avril served as Membership Secretary until July 2015 and has continued to be a key member of the Tangerine Trading Post staff.

David joined ArabTRUST's Board in July 2011 after spending season 2010/11 volunteering in our Tangerine Trading Posts. Having worked for John Menzies, he had a keen interest in the retail side of ArabTRUST and took on the task of overseeing Merchandise - our biggest line of income. Despite his resignation in July, David has continued to co-ordinate the Merchandise activities of the Trust. David returns to the Board in his role as Merchandise Co-ordinator.

Gavin has been a member of ArabTRUST since day one in 2003 and was elected to the board as Treasurer in September 2011. He served as Treasurer until June 2015 before assuming the role of Chairman. Gavin returns to the Trust Board and will assume the position of Treasurer with Andy McCarle taking up the position of Secretary.

Chairman Grant McKenzie said of the returning Board Members "I am thrilled to announce that David, Avril and Gavin are returning to the Board. They have all been integral to the successes of ArabTRUST over the past few years. I want to thank them for their unquestionable commitment to ArabTRUST."

He went on to say "We now have 14 Board Members and I am confident that this gives us a fantastic cross section of the membership and equips the Trust with the skills and expertise to progress for the benefit of the Members and ultimately Dundee United Football Club. I would also like to take this opportunity to thank Andy McCarle for assuming the previously vacant position of Secretary having served as Treasurer since joining the Trust Board."