ArabTRUST Player of the Month April 2017 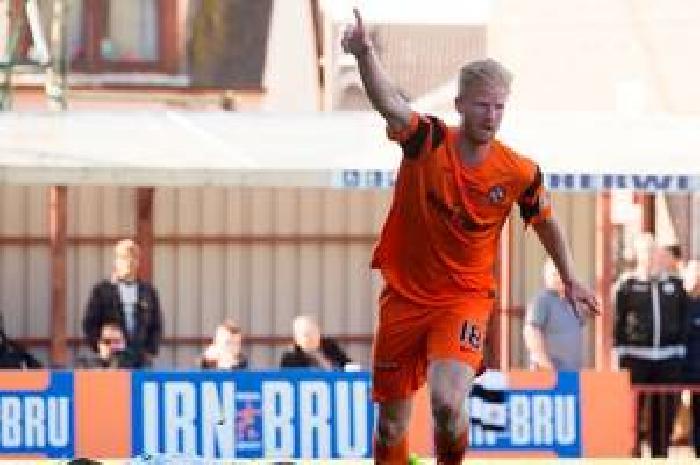 We are delighted to announce that Thomas Mikkelsen has been voted the ArabTRUST player of the month for April 2017, TM polled over 50% of the votes cast to overwhelmingly claim this months prize.

There were also sizable votes for both Tony Andreu and William Edgienguele but overall our centre forward dominated the votes for the April prize.

We're into playoff season with all still to play for and another great month for Thomas M will go a long way to helping us get back to where we all want to be the top league in Scotland.

Congratulations Thomas the ArabTRUST Player of the Month for April 2017