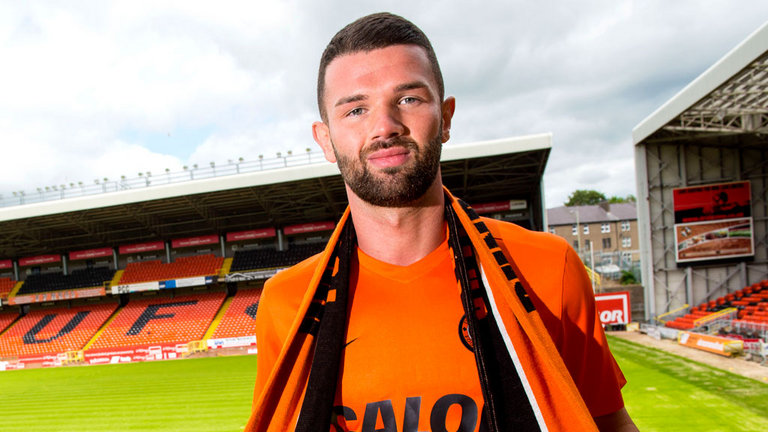 With over 50% of the vote its probably not a shock that Mark has won this months award, a key component of what is becoming an increasingly difficult defence to break down Mark has been a major part of our recent run of success add to this his new found knack for scoring goals and you can see why the ArabTRUST members have given their votes to Mark.