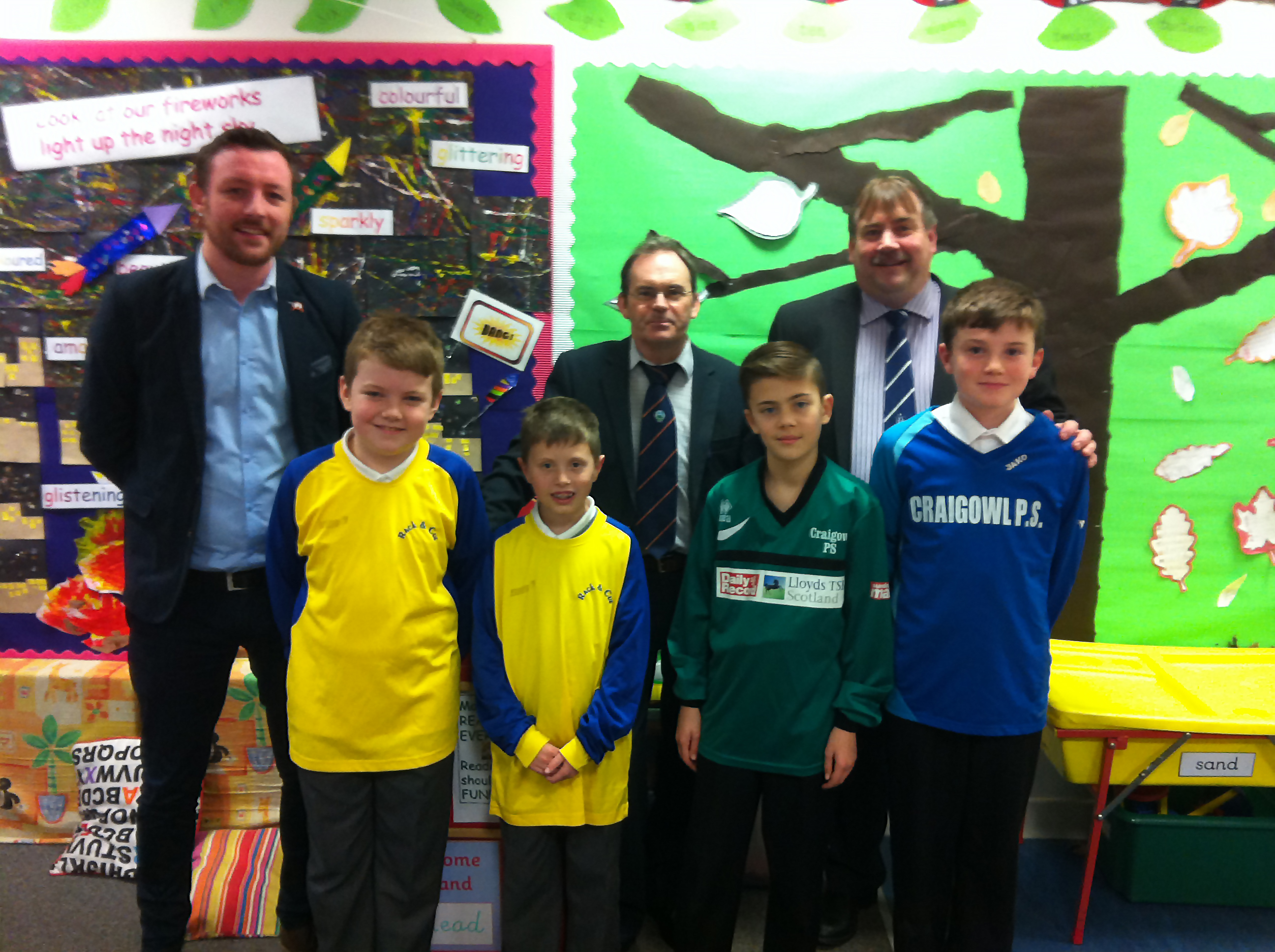 ArabTRUST's Grant McKenzie represented the Trust at Craigowl Primary for a photo with some of the League's players and said of the sponsorship "Dundee Schools' Football Association has been providing children in Dundee with an opportunity to take part in organised football matches for over 90 years and both the City's clubs have benefited from the local talent coming through."

He added "At ArabTRUST we are committed to giving something back to the local community and to have marked ten years of joint sponsorship with DFCSS is testament to both group's commitment to the community."