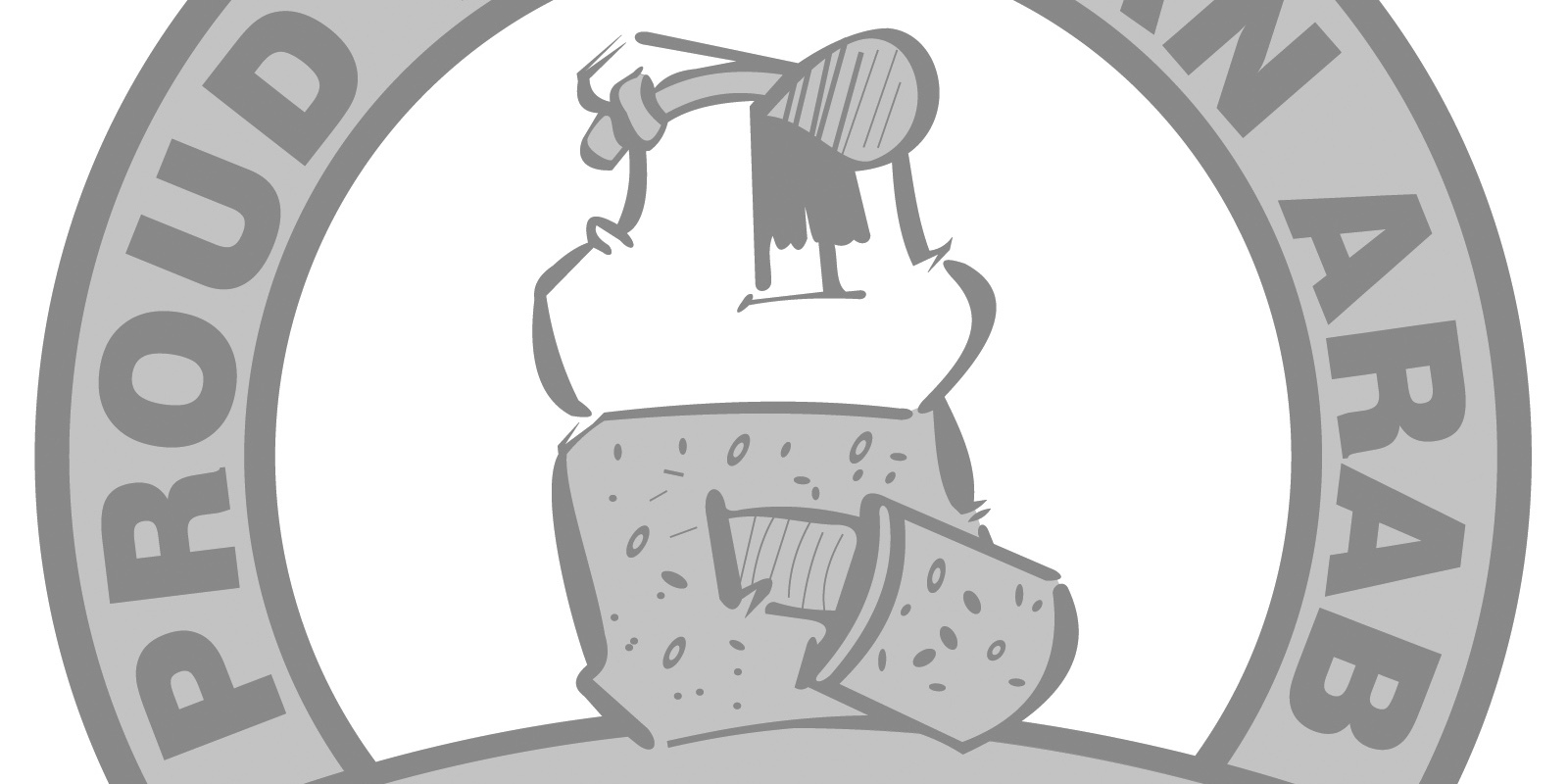 The board of ArabTRUST announces that due to other commitments, Steven Hughes has resigned as the Chairman of the Board.

The entire board of ArabTRUST extends its sincere gratitude to Steven for the significant contribution he made to the development of ArabTRUST during his tenure as chair, not least the work in securing investment in the new GA Engineering Arena. Steven leaves the board with the best wishes of ArabTRUST.

The board also announces that Gavin Muir has been appointed as the Chairman of the Board with effect from 25/06/2015. Gavin has been a member of ArabTRUST since its inception in 2003 and joined the board as Treasurer in 2011.

On his appointment Gavin said "I am honoured to have been elected as chair of ArabTRUST, an organisation I have been a member of since day one of it's launch in 2003."

"Firstly I would like to thank Steven Hughes for his contribution as Chairman of ArabTRUST over the last couple of years, particularly around the fundraising efforts for the redevelopment of the then Gussie Park. ArabTRUST has come a long way since its launch and I and the rest of board look forward to continuing to work closely with Dundee United and organisations such as The Federation of Dundee United Supporters Clubs and United for All to further our key aims and objectives around youth and community development, while continuing to invest in Dundee United and increase our shareholding so that our members have a voice in the running of our club.

"The support of our members and the wider Dundee United family is vital to the long term success of an organisation such as ArabTRUST and therefore we are currently looking at how we can improve our engagement with these key areas of the United support.

Gavin finished by saying "If you feel you would like to help in any way with the running of ArabTRUST please contact either myself or any other board member."