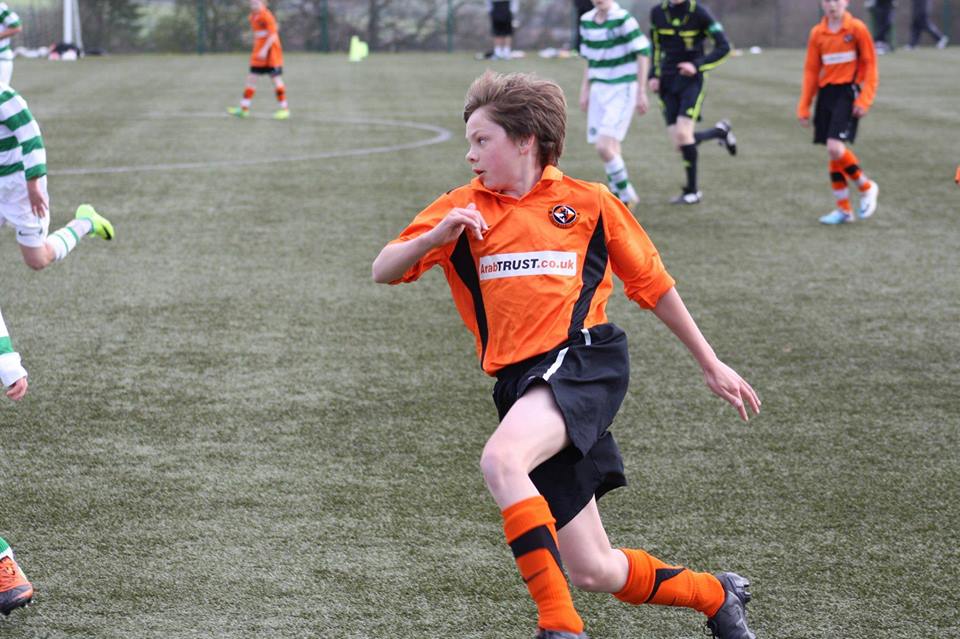 There are no fewer than six Academy fixtures this week with matches taking place in Dundee, Hamilton and Glasgow.

On Saturday there are four matches taking place across the age groups. At 10.30am the U11s take on Hamilton Accies at New Douglas Park. Also at that venue will be an U12s match also against Hamilton Accies which will kick off at 12.30pm.

Meanwhile at Barrowfield, Glasgow at 12pm, the U17s give us a preview of the First Team's Sunday clash with Celtic as they take on their U17 counterparts. In Dundee the U14s get their match against Celtic underway at 1pm at the GA Arena.

On Sunday there will be three Dundee United v Celtic matches. At 12pm the U15s are in action at Barrowfield, Glasgow. The U13s get underway against Celtic at 12.30pm at the GA Arena and the First Team are of course in action at Tannadice at 12.30pm also.