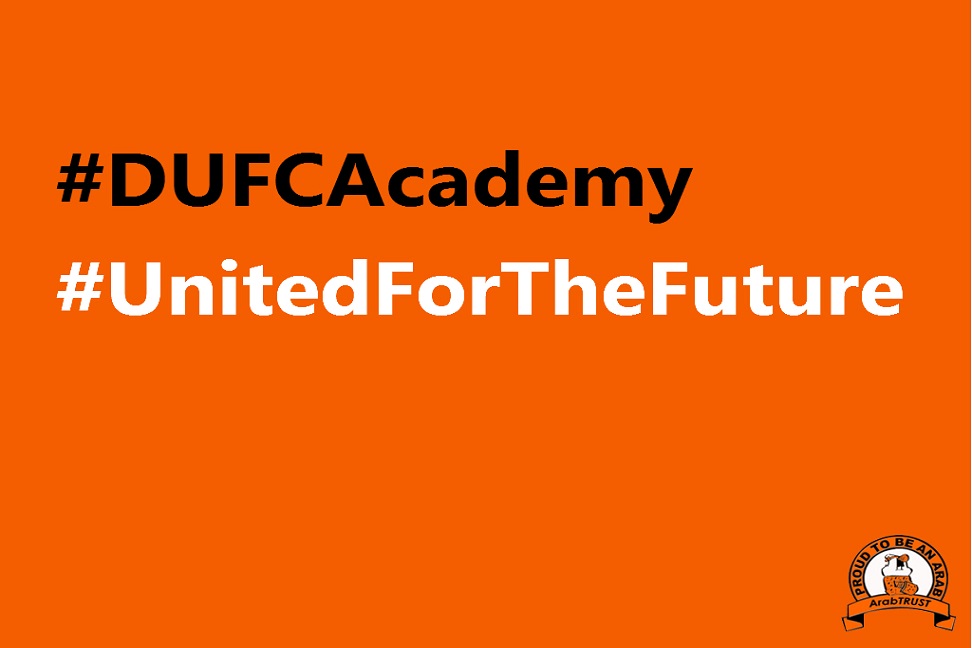 This week there a bumper amount of Dundee United Academy matches for you to see.

On Thursday, the Dundee United U15s and U17s travel to Murray Park to take on Rangers. Both matches kick off at 2pm.