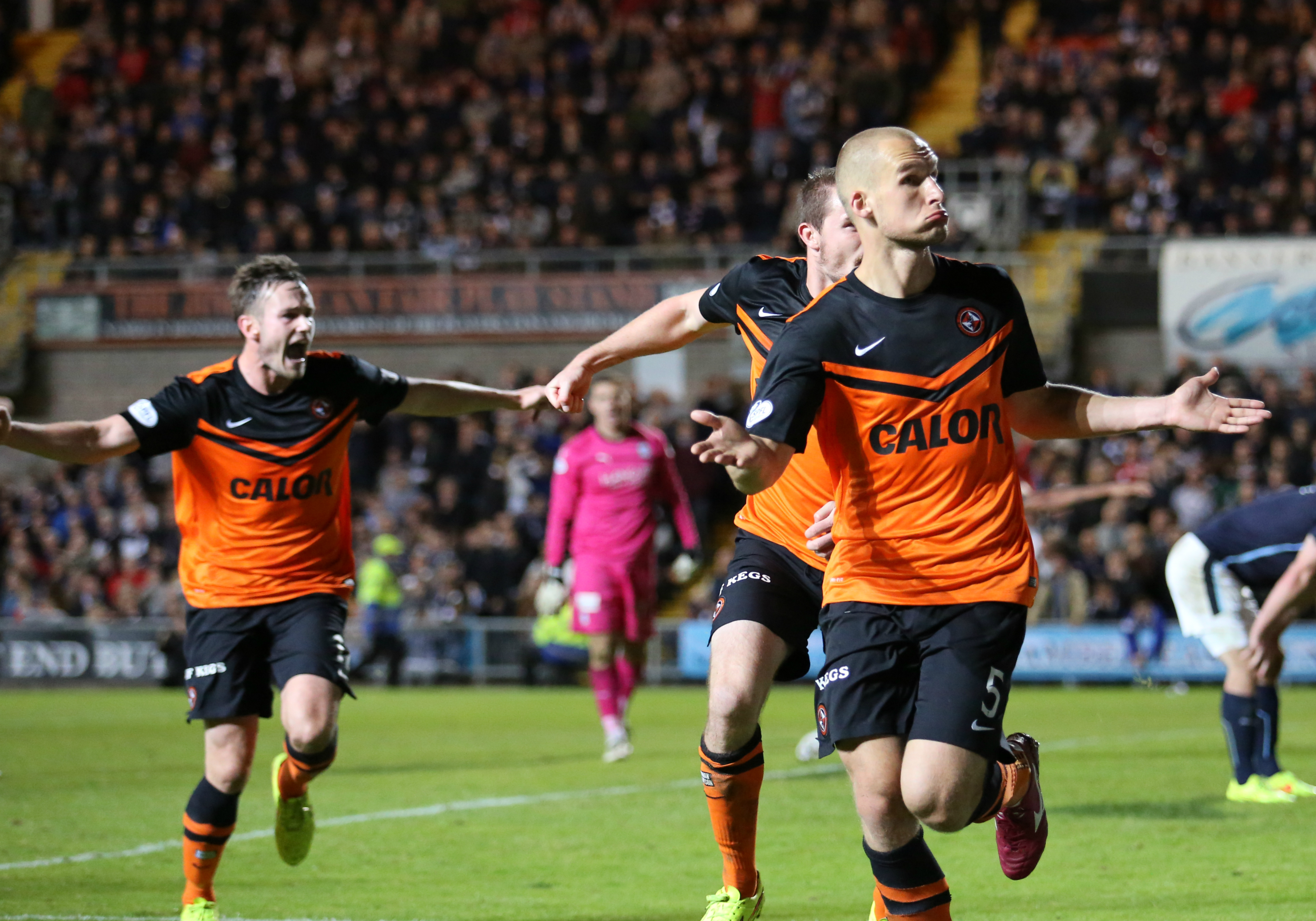 Jaroslaw Fojut has been voted the ArabTRUST Player of the Month for September 2014 after he received 56% of the vote.

The big Pole has fast become a cult hero at Tannadice since joining at the start of the season. His cult status was further cemented when he scored the last minute winner against Dundee at Tannadice.

Last month's Player of the Month Chris Erskine came in second place with 20% of the vote.

Congratualtions Jarek from everyone at ArabTRUST