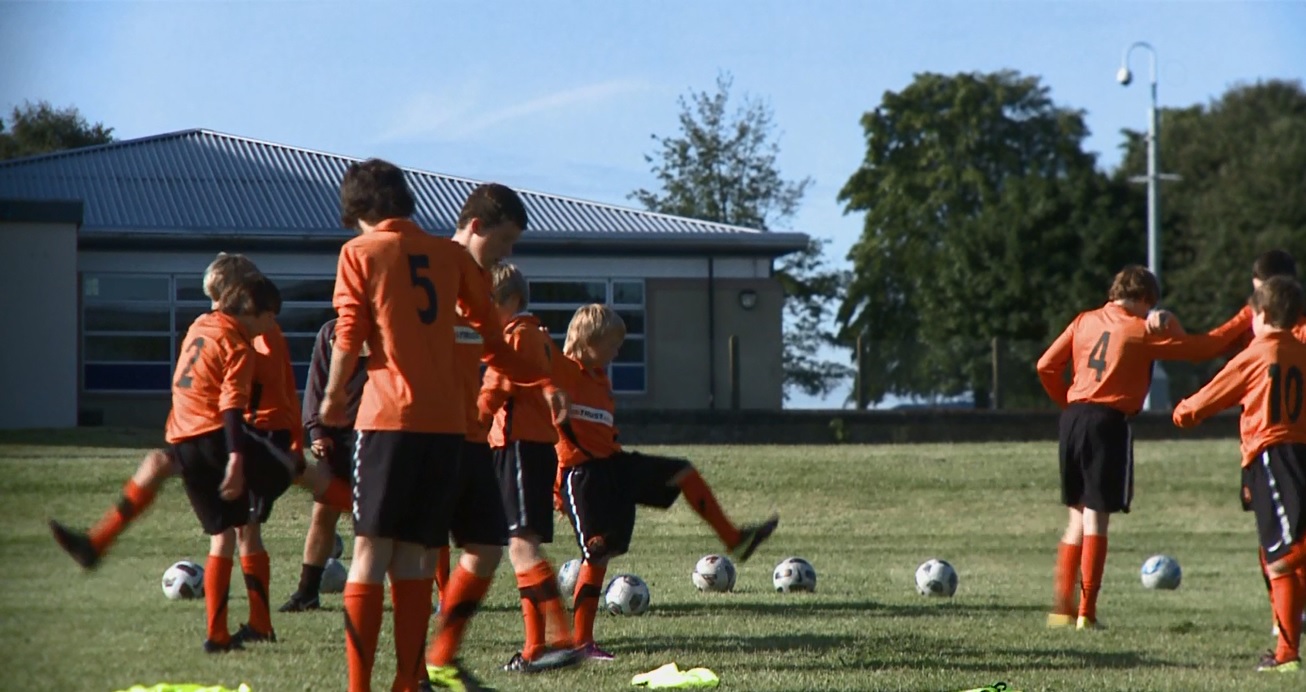 The Dundee United Academy teams are in action this weekend in six matches and the U17s will also be in action at the GA Arena on Tuesday night.

Meanwhile, the U17s will take on St Mirren at 12pm. This match will take place at the Ralston Training Centre.

On Sunday there are three matches starting with U15s. They are in action against St Mirren at the Ralston Training Centre. The U13s and U14s will play their St Mirren counterparts at the GA Arena. The U13s will kick off their match at 12.15pm and that match will be followed by the U14s at 2.15pm.

On Tuesday the U17s are once again in action. This time at the GA Arena with the match against Motherwell kicking off at 7.30pm.